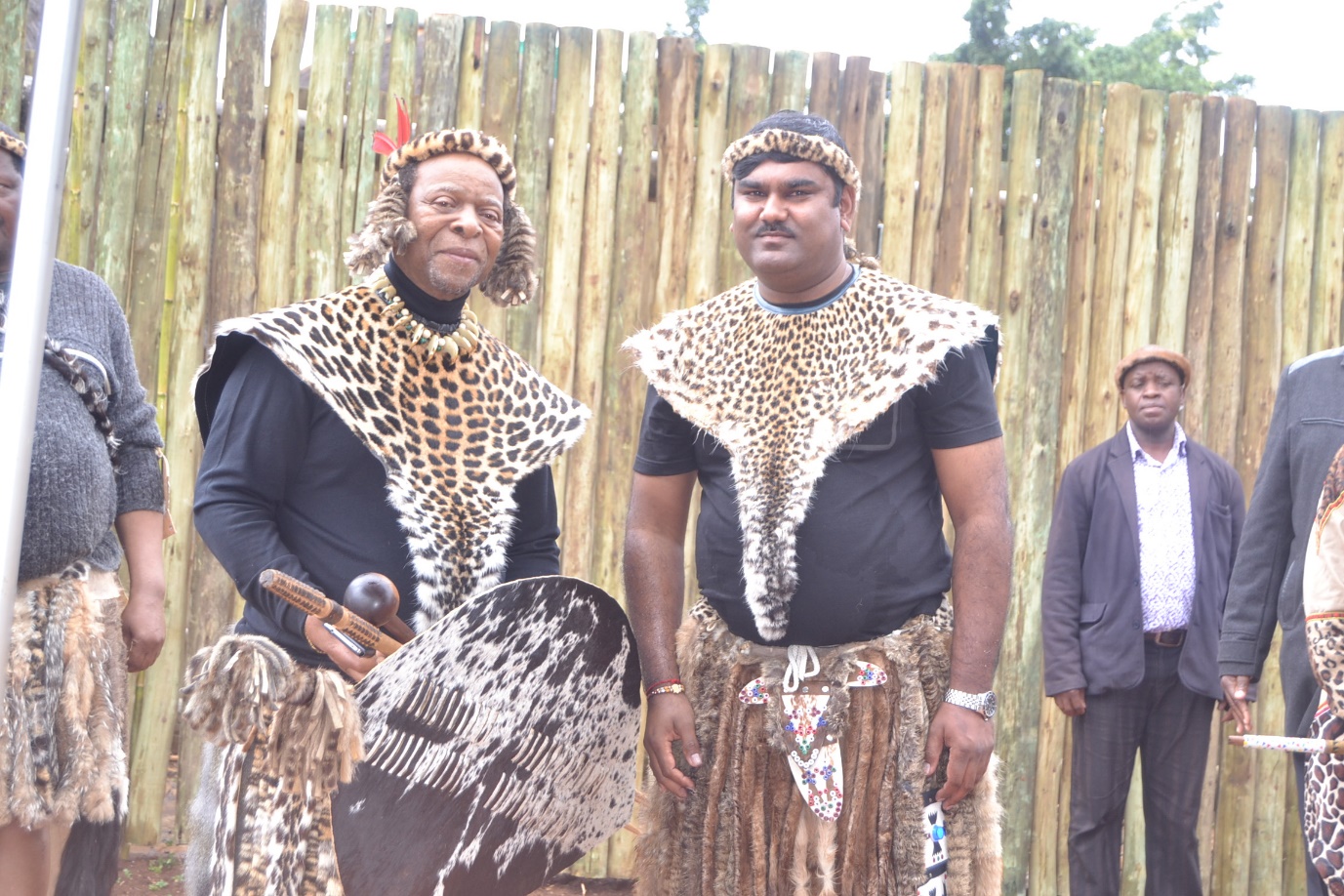 A King of the People

I am delighted to have the opportunity to pay tribute to His Majesty, King Goodwill Zwelithini Ka-BhekuZulu during his 70th birthday celebrations.

Indeed, our King has been the most consistent voice and campaigner for peace and unity in South Africa.

It must be said amidst the sinister forces that sought to formant war and mayhem amongst the Zulu people, His Majesty always stood on the side of those who strive for peace, stability and prosperity of His people.

Today His Majesty’s work on behalf of his people is giving fresh meaning to the new South African patriotism. Indeed, His Majesty continues to act as a beacon of hope for a stable, secure and bright future for all South Africans. 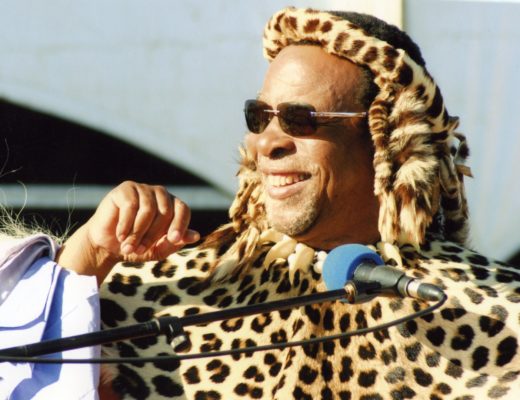 I would also like to take this opportunity to hail His Majesty, The King of the Zulu Nation for having heard the call of danger which has now been rising from within the inner soul of the people, and for having joined hands with the government and other structures of our nation to ensure that the message about HIV/Aids is understood by all and is heard throughout our communities.

On a more personal note, I have had the singular privilege of working with His Majesty closely over the past decades; I was taken by his overriding concern for the welfare of the Zulu nation.

His contribution towards agriculture and education is highly admirable.

I salute a king of peace, a humble king, a king who is the king of all of us.

Wishing you a very Happy Birthday. May you have many more years to serve the people of South Africa. 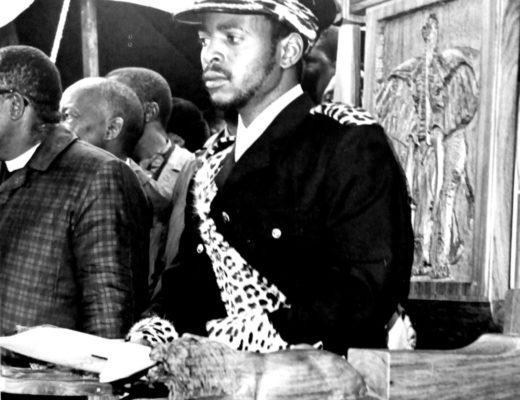